St. John’s, Antigua – West Indies Under-19 Coach and Cricket West Indies (CWI) High Performance Manager Graeme West, is satisfied with the progress shown by the West Indies Rising Stars Under-19s, after they completed their September 13-23 camp over the weekend in Antigua.

The ten day camp was the next stage of the preparation for the ICC Under-19 Cricket World Cup in South Africa in January 2020 and concluded with two practice games that featured Windward Islands opener Kimani Melius scoring two centuries, who brought his first class exposure to the fore. 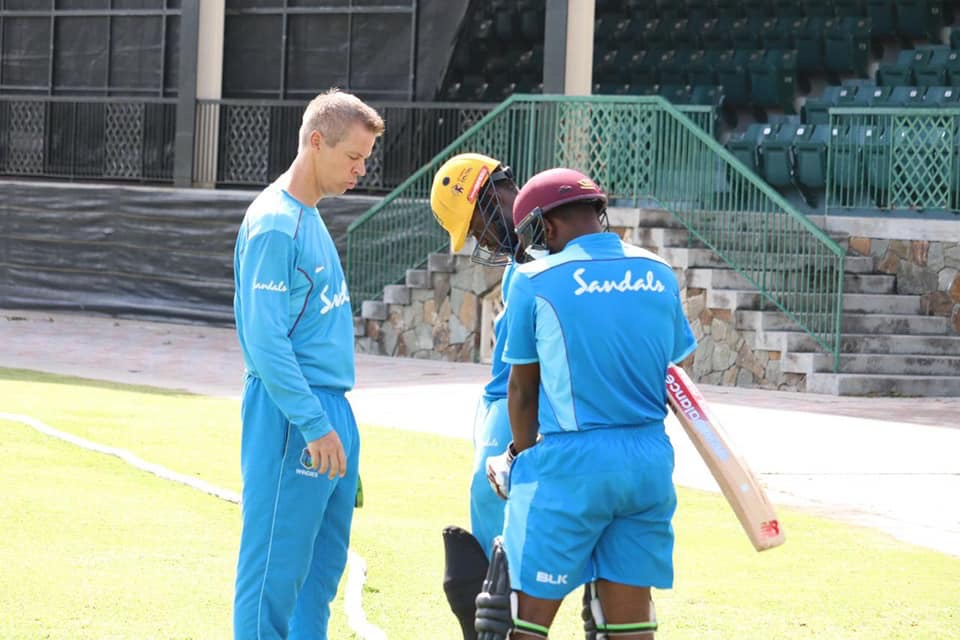 “The practice games were opportunities for the players to put into practice the game strategy for 50 Over Cricket that was discussed and rehearsed throughout the camp. It was pleasing to see players heading in the right direction across all skill sets and phases of the game,” said West to CWI Media.”Kimani Melius’ two centuries stood out alongside Mbeki Joseph’s 130 in the second game having made 51 in Game One and there were half centuries for Leonardo Julien, Kevlon  Anderson and Nyeem Young.”

West added, “The bowlers were consistent and showed a greater understanding of bowling in the final overs compared to the Trial Games in St Vincent, I am sure they have all benefited from working with former West Indies fast bowlers Curtly Ambrose and Kenny Benjamin who provided their experience and expertise throughout the camp. 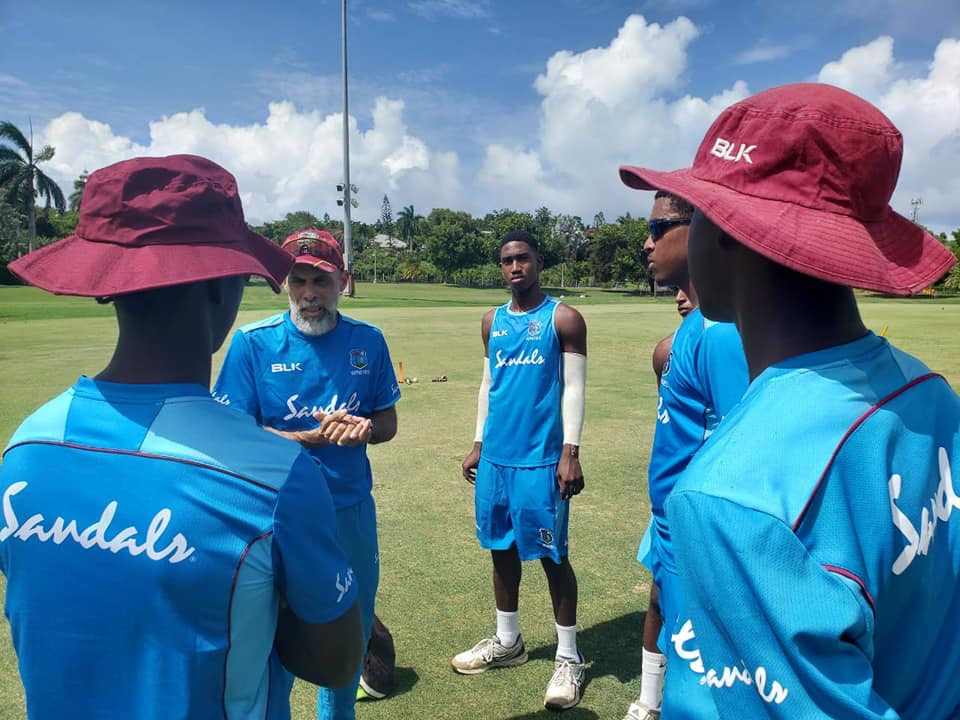 West further elaborated on the support players got from those legends, other CWI coaches and President Ricky Skerritt under this new administration. “Director of Cricket (DOC) Jimmy Adams led the fielding skills sessions and Under-15 coach Steve Liburd provided additional support. The Science and Medical team also played a huge part, providing a great package of support to the squad over the 10 days, with the fitness testing results providing a further source of encouragement”

He continued, “The camp needed to be high in intensity with a lot of ground to cover, morning and afternoon practice was a regular occurence in some testing conditions with temperatures up in the nineties, but it was encouraging to see the players come through and keen to keep developing.”

“It’s been very important for all persons involved to have the President taking a keen interest in the squad’s progress, his presence on Sunday made it very clear to the players that CWI is keen to invest in them because they are the future of West Indies cricket.”

President Skerritt further noted saying: “From what I have personally observed, these West Indies Rising Stars are not just talented but are also keen to learn. With continued investment from CWI and their territorial Boards, West Indies fans can expect to see at least a few of these youngsters making real waves on the regional and global stages sooner rather than later.”

Following the camp, an 18-man squad will be selected for the next stages of the preparation for the ICC Under-19 World Cup. Many of the players will benefit from being part of training camps for the various franchise teams in November’s upcoming Colonial Medical Insurance Super 50 Cup. 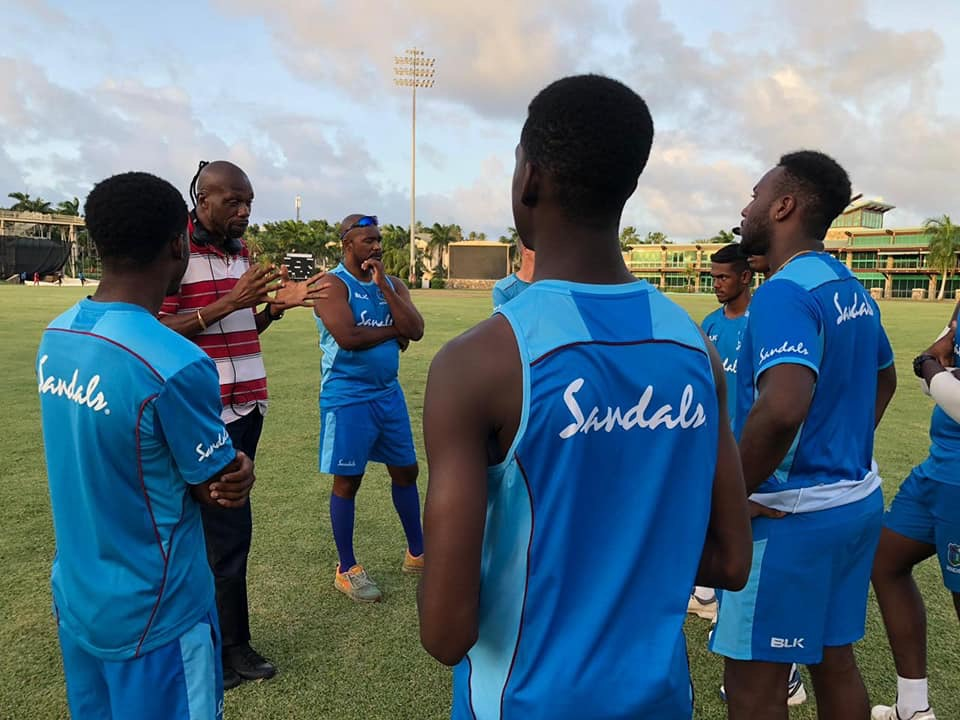 “The majority of players have either finished or chosen to take a break from their studies for the next twelve months and can concentrate all their efforts towards their cricket, these players will train alongside their respective regional teams preparing for the upcoming Colonial Medical Insurance Super50 Cup”, while those still at school will be fully supported with technical and physical training programmes outside of school hours, West explained.

This is a great opportunity for the young players to work alongside the professionals in preparation for white ball cricket. I’m very grateful to the franchise coaches that have indicated they will involve the Under-19 players and provide full access to all of the resources available to the full-time playing staff.”