Non-Profit Foundation Venex received a US $12,000 grant from Spirit of America, with support of the U.S. Consulate General Curacao, to purchase food packages for vulnerable populations on Curacao, including Venezuelans displaced by the humanitarian crisis in Venezuela. 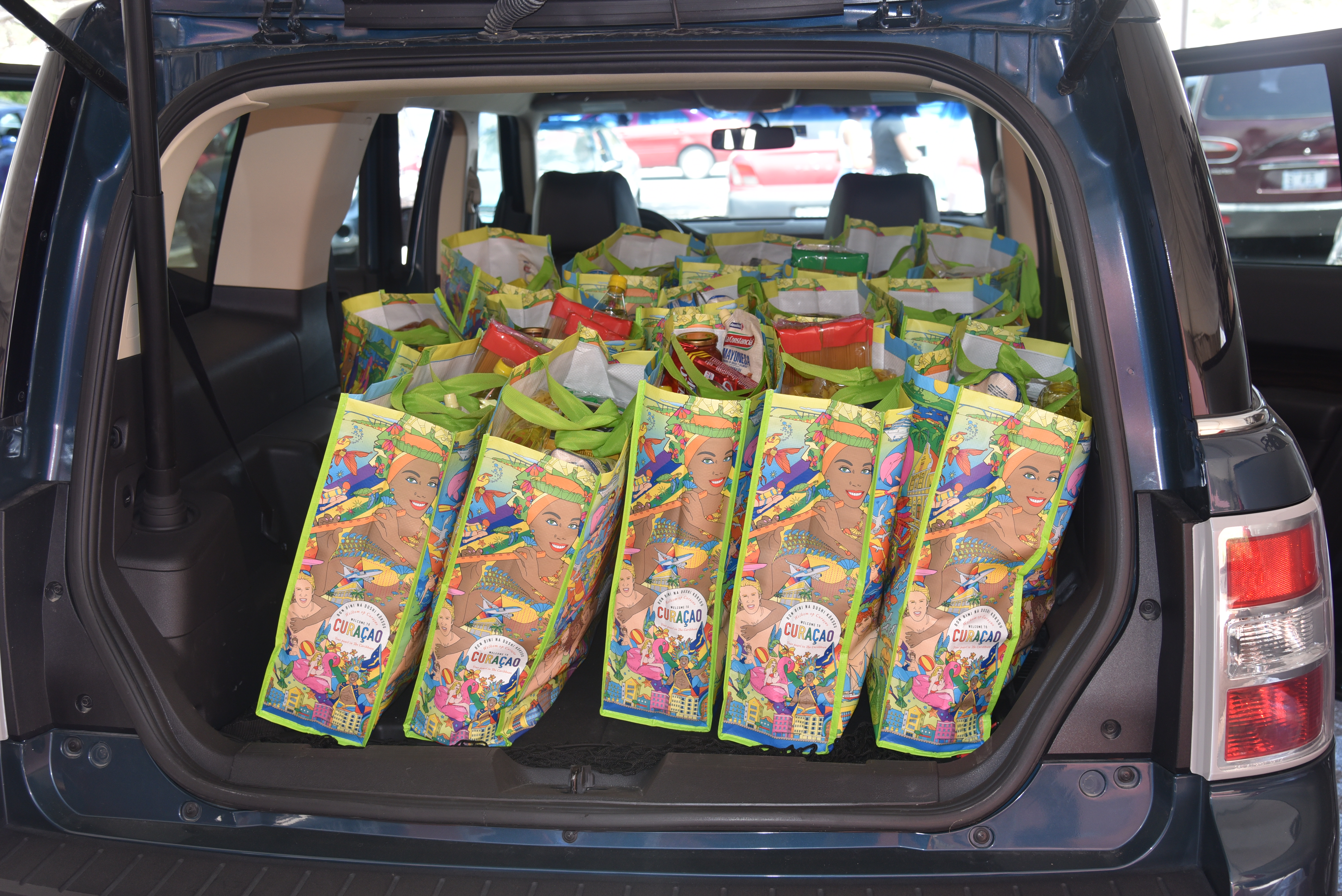 On May 26 and 27, staff of the U.S. Consulate General, members of the U.S. Air Force Forward Operating Location, and volunteers of Venex delivered food packages throughout the island. In total 200 food packages are being delivered, which are expected to feed up to 500 people for the next few weeks.
“It’s our duty to support the most vulnerable in the community and an honor to have participated in the donation of food to about 200 families of the Venezuelan community and others on Curacao. Our special thanks go out to Fundashon Venex and Spirit of America that helped organize this project and a shout out to Esperamos supermarket for bagging the food,” Consul General Allen Greenberg said. 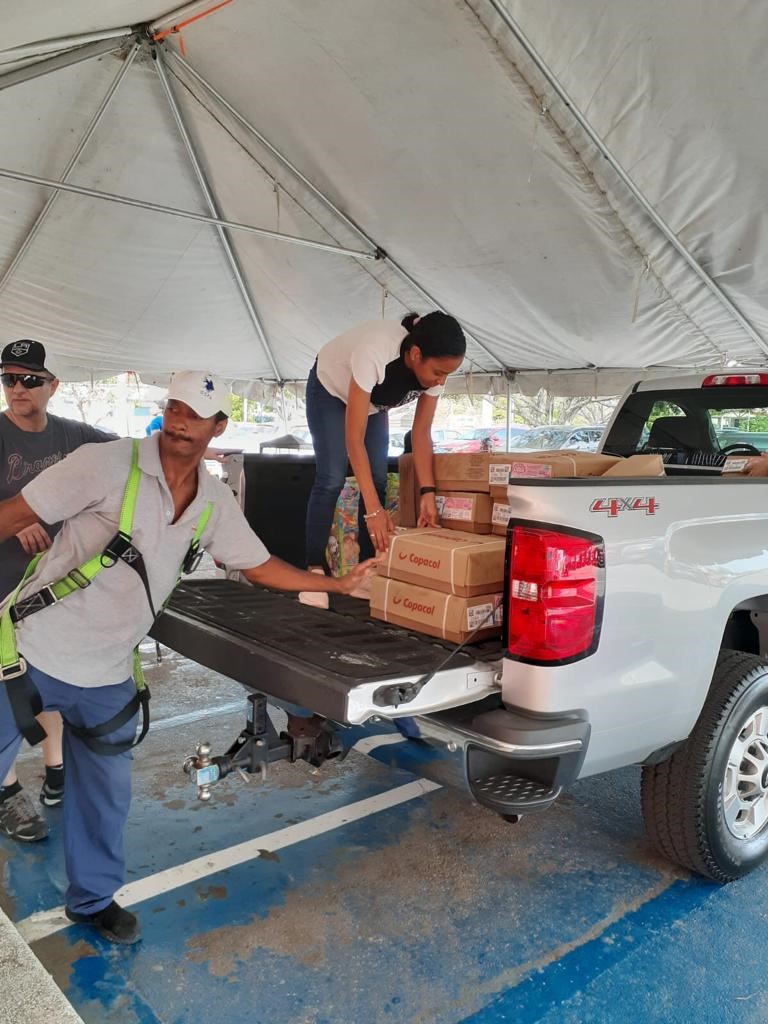