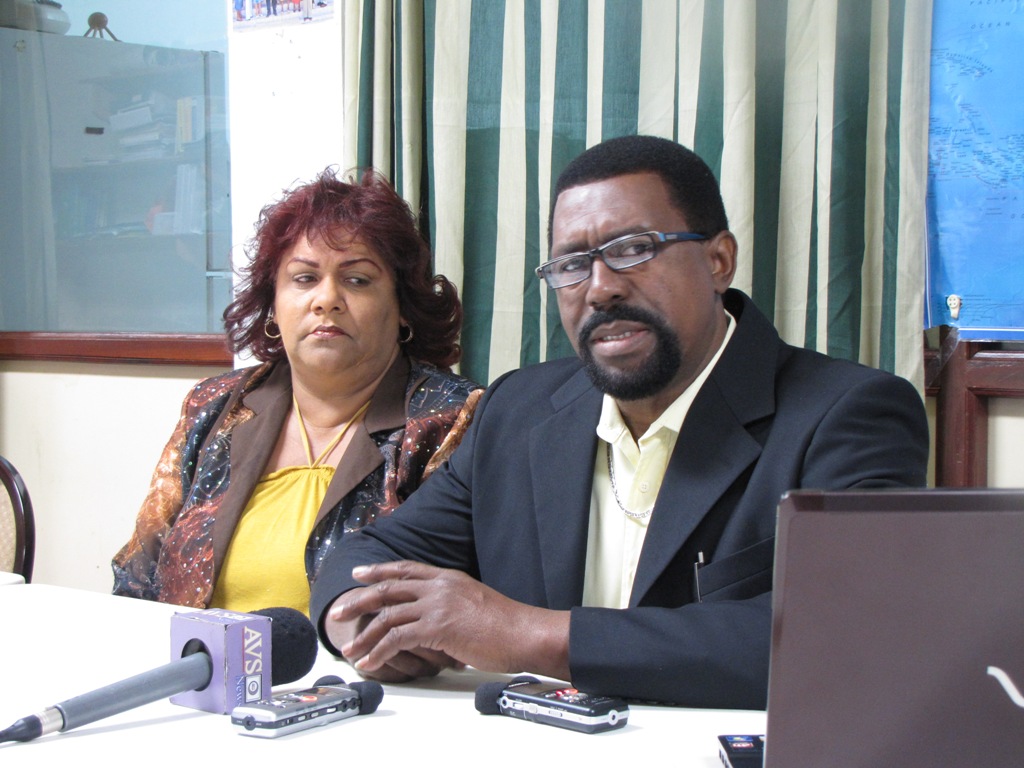 Honorable Prime Minister, Parliamentarians, Minister of Justice and Chief of Police your esteem attention to the following. Dating back to the 25th of July 2012 a letter was address to the chief of police Mr. P.Witte pertaining to a serious issue facing the police force, which is:

There are currently a large fleet of cars including pick-ups that are not in no condition nor safe to drive any more. These cars are from 2004, with a mileage of more than 190000 kilometers. This is a very serious issue because here we have the safety of our dedicated officer’s lives in jeopardy, and not limiting or excluding the citizens of COUNTRY ST.MAARTEN. Recently ten cars were ordered. Out of the ten only four arrive.( thanks for your effort honorable min.duncan) but to have an up to par surveillance unit a fleet of 50 or more cars are needed, reason for that: service have to be granted to over the hill and over above the hill. Other departments within the justice department also require transportation.

Mr. De Witte we are asking that the quality and quantity be revisited as soon as possible.

Addition to that there is a few more issues that has the unions attention.

When the former Antilles was dismantled it was incorporated in the salaries of the island government civil servants and those departments that were formerly under the federal government, with exception the police force and the immigration department. It is very important that such is done enable for our pension to be adjusted.

The minister of finance stated that the unions should come up with the money. Just a friendly reminder: September 12-2012 the prime minister came to G.O.A and indicated that government cannot continue paying the cola, because of financial burden on the government. It was then decided that a proposal pertaining to the cola issue will be send to g.o.a. which up to this date such did not take place. The union option it should be paid out. CIVIL SERVANTS DESERVE IT.

G.O.A is not respected at all. That is a very important body in government.

That is where all documents should pass for advice, which it is done mostly for convience.

Honorable Prime Minister, Minister of Justice, Minister of Finance and our esteem Parliamentarians, we are humberly asking for your prompt action and solution to these issues enable for a better quality service to our community of COUNTRY ST.MAARTEN.