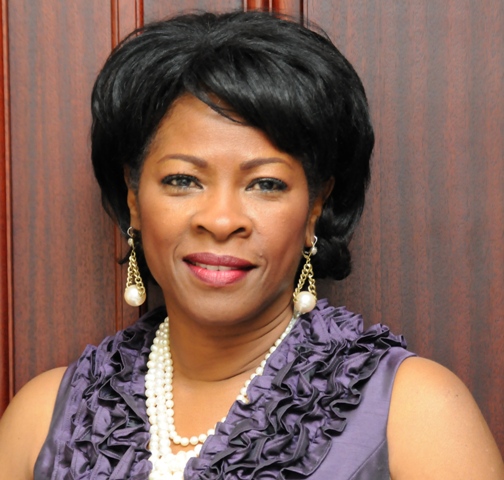 PHILIPSBURG, Sint Maarten – Honourable President of Parliament Drs. Gracita Arrindell would like to announce that Parliament has three meetings planned for Thursday, February 24 and Friday, February 25.

The three agenda points to be discussed at this meeting are the staffing of the three parliamentary groups and independent MP Patrick Illidge; the United Telecommunications Service (UTS) cellular phone service package; and an update regarding the status of affairs of the Parliament Building.

On Friday, February 25 the Permanent Committee of Kingdom Affairs and Inter-parliamentary Relations will meet at 9.30am in the General Assembly Chamber of Parliament.

The aforementioned report was made by the Commission Democratic Deficit and presented in November 2009. The Commissioner reviewed the role of the Kingdom Council of Ministers and the decision making process and how this can be monitored and controlled.

The establishment of the Commission came out of a meeting held in June 2008 comprising of Kingdom parliamentarians discussing future Kingdom Relations.